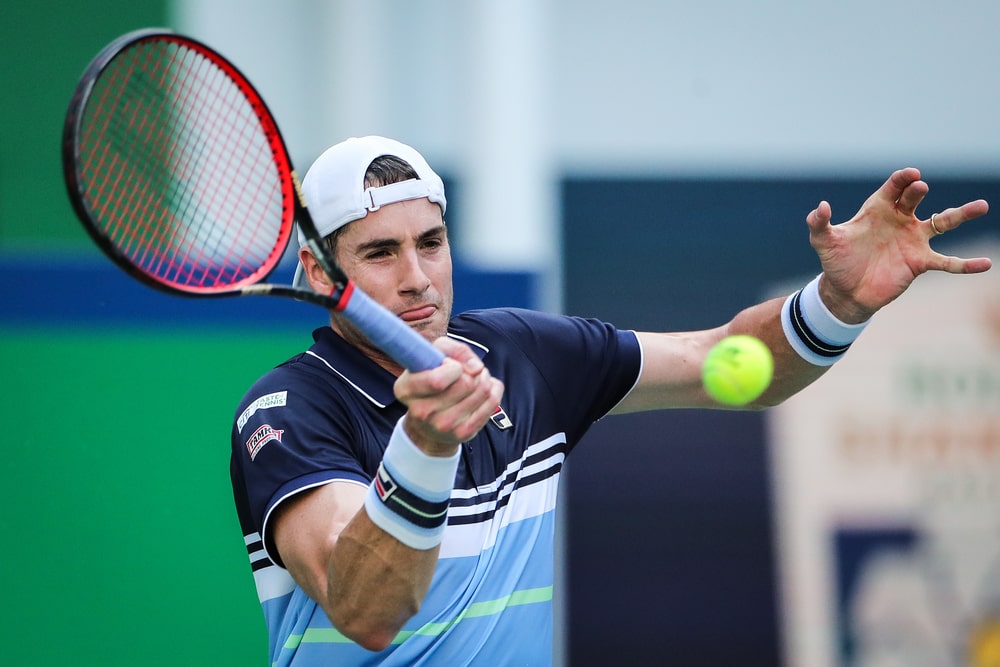 Have you ever watched a tennis game and been impressed with how fast their serves are?

The record for fastest serve stands at a mighty impressive 157.2 mph (254 km/h in metric units). It belongs to John Isner at the 2016 Davis Cup.

But as impressive as these serves are, they can sometimes feel a little too expected. Serves are meant to be fast and powerful, so seeing a fast serve isn’t as noteworthy.

What’s equally or even more impressive, in my opinion, is a blazing fast forehand. One could argue that’s more impressive considering that it is a return shot.

So What’s the Fastest Forehand in Tennis Ever Recorded?

The short answer is 125 mph by James Blake during the 2011 US Open. The trickier question perhaps is if the records only belong to him.

Many sources have claimed that other players have hit the ball just as fast as the 125-mph mark. Andy Murray has been recorded to hit a 124 mph forehand.

The reason for this is they didn’t start measuring forehands until 1951. They only became a regular thing in the 1980s. But even then, the measuring equipment is not the same throughout these countless events.

That being said, James Blake’s forehand remains to be the fastest ATP forehand ever recorded. 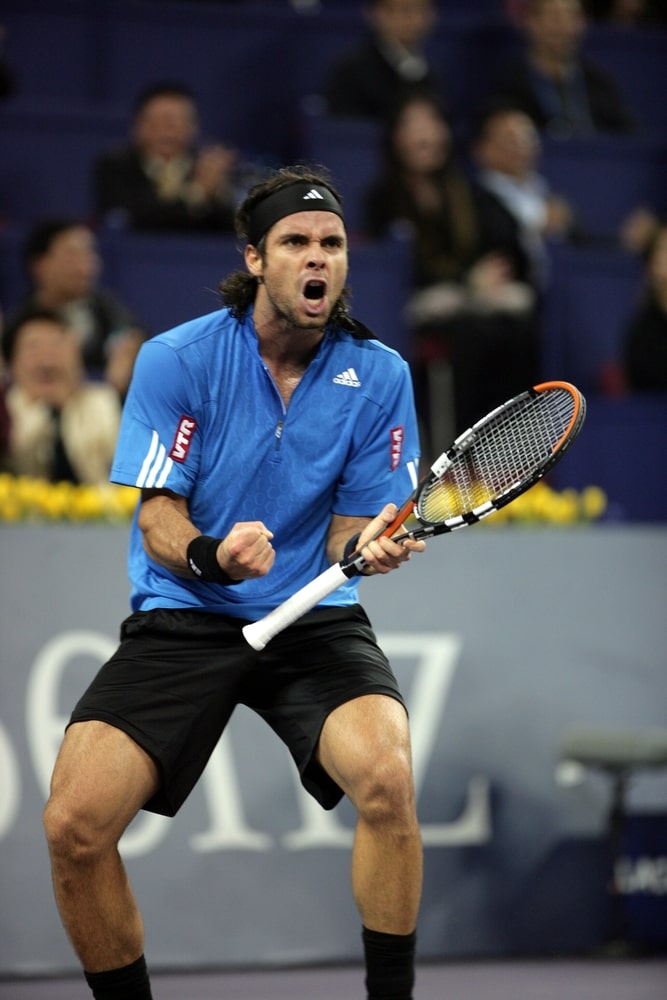 Now, if you go to most tennis forums, you’d probably notice that the names Fernando González and Del Potro pop up quite often, and rightfully so. These two possess two of the most impressive forehands to ever grace the court.

Fernando’s fastest is reported to be 124 mph but the official record says 118mph. Del Potro clocked in at an impressive 116 mph. What’s great about these two is they make forehand bombs as fast as their bests on the regular.

What Is a Forehand Stroke (Groundstroke) Exactly? 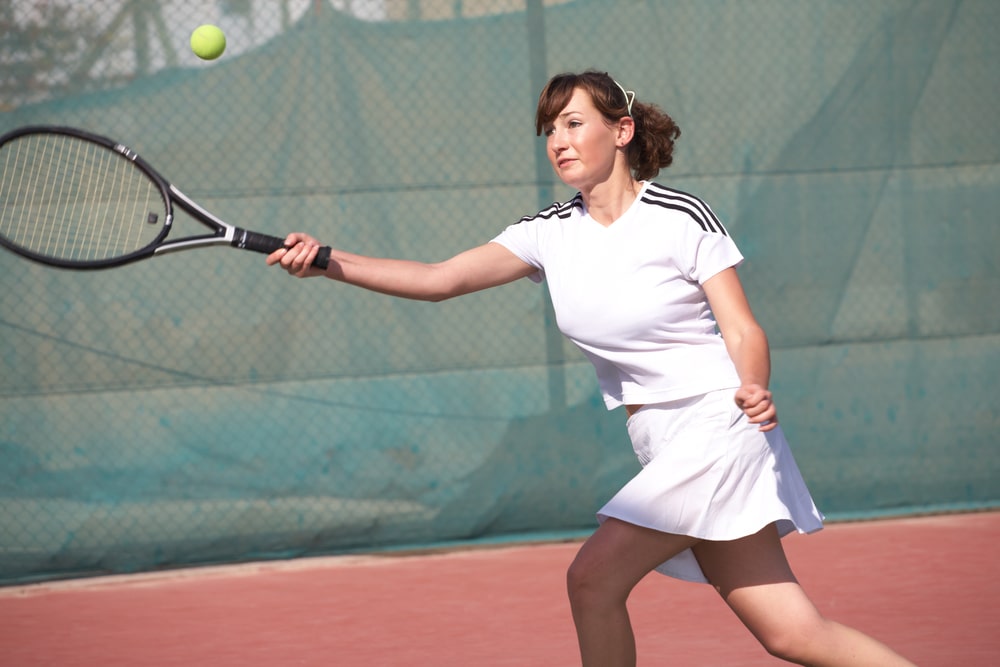 A tennis forehand is a stroke made by your dominant hand in which the inner side of your palm faces the ball. Think of it as slapping the ball as you normally would, but with a racket.

This is the first stroke you will learn when playing tennis. It’s the most intuitive way of hitting a tennis ball. Give any person a tennis racket and instruct them to hit a tennis ball and 99% of the time, they would hit it using a forehand stroke.

How Do You Improve Your Tennis Forehand?

Full disclaimer: These tips won’t dive deep into the technicalities and complexities of a forehand stroke. That’s for advanced players.

Instead, we will focus on the easiest way to generate power and topspin for your stroke.

The most obvious way to improve your forehand is by generating more strength. You can do this by properly extending your arm before hitting. The wider you wind up before the shot, the more power you generate.

Apart from that, you should also pay close attention to the amount of rotation of your body. By doing a proper body twist as you hit, you can transfer more energy to the ball. If you watch professional players, take notice of how they twist their bodies for every forehand. This generates the most efficient transfer of power.

Adding Topspin to Your Forehand

Now, adding more power isn’t going to cut it if you’re looking to improve your forehand.

You should also learn how to add topspin to your forehand. It will take some time to master this spin, but it’s going to be your go-to shot once you can produce it consistently.

Topspin is the forward rotation of the tennis ball. What this does is make the ball travel much higher, allowing for easier net clearance. Apart from that, it also falls off rather steeply and bounces just as high.

How Do You Hit with Topspin? 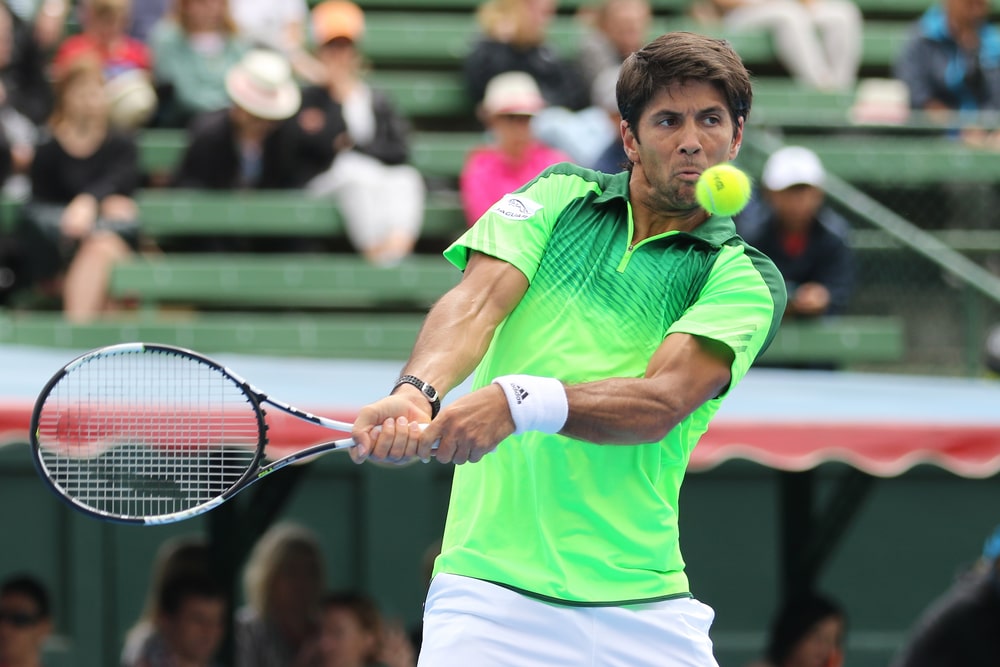 The most intuitive way of performing a forehand is by hitting the ball as directly as possible. To add topspin to that, you must transfer some sort of rotation the moment you hit the ball.

You do that by brushing the top of the ball using your racket. If performed correctly, this should make the ball do a top to bottom spin. That’s practically what a topspin is.

This is more catered toward intermediate to advanced players of the game. Learning this will add a whole new dimension to your game, though.

Getting a Killer Tennis Forehand 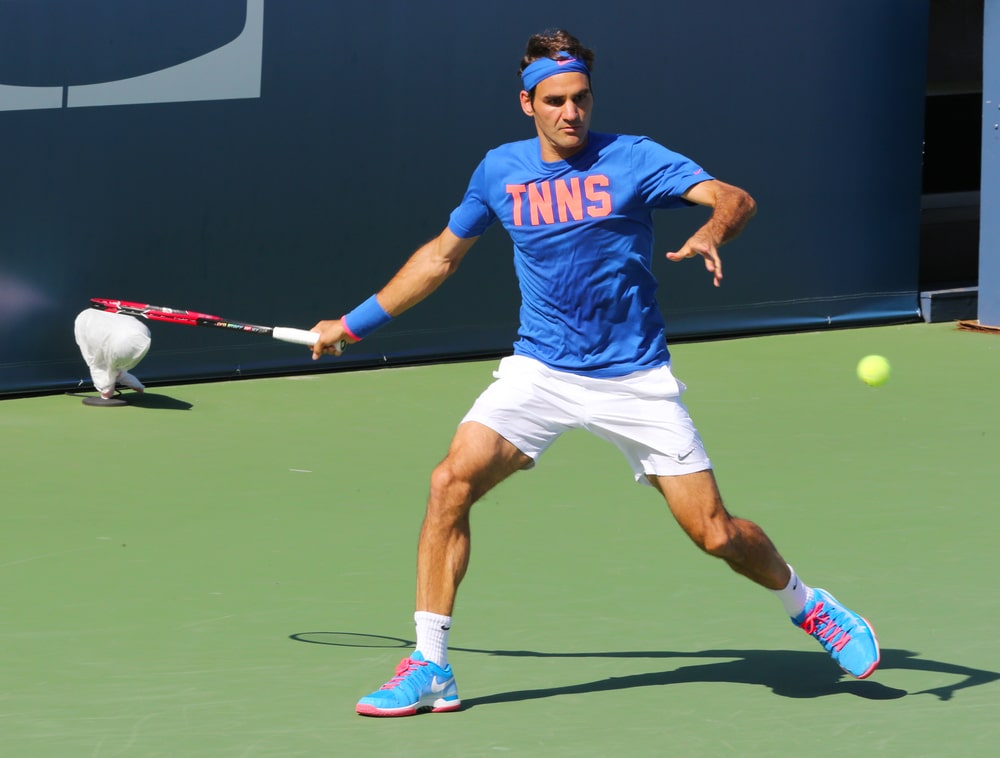 So, how does this all come together?

To put it simply, there’s more to speed than just generating more power. If the speed at which you return is the name of the game, all the top players would be the most powerful, but that is not the case.

Roger Federer, arguably the best tennis player in the world, does not possess the fastest forehand, yet his forehand is considered the best by many. His technique is just that good. He can effortlessly transfer power to the ball by utilizing his superior technique.

But yes, if you want to have a killer forehand, aiming to have a fast forehand is a good starting point. 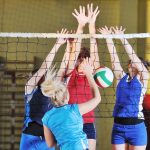 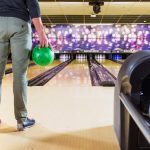