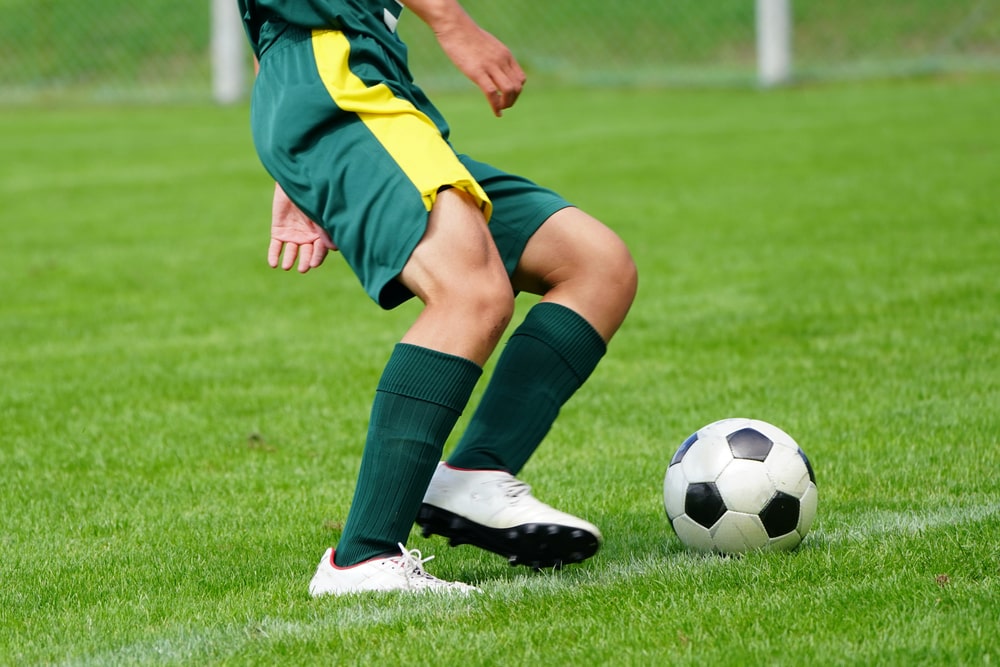 Even if you don’t play soccer, you must know what a goal is. I mean, it’s practically the driving principle for soccer—to score a goal.

But one key metric that’s been under the radar is an assist—a soccer assist, to be exact.

Does this stat actually contribute to winning? We’re here to answer that.

Is Soccer Assist a Useful Stat?

A soccer assist is awarded for a pass leading directly to a goal. The player who made the pass, whether intentional or not, gets the assist.

It’s a metric used by game statisticians to see which pass contributed to the goal. It is a stat that is kept officially by the organization, but it has not always been that way.

There isn’t a standard for recording this metric. It’s not a part of the official Laws of the Game (LOTG). This means that rewarding assists to a pass is not standardized across the board. Recording assists is a relatively new phenomenon, in fact.

It was not part of the official statistics of any soccer game until 1994 when FIFA officially tracked the stat.

What is an Assist in Soccer? 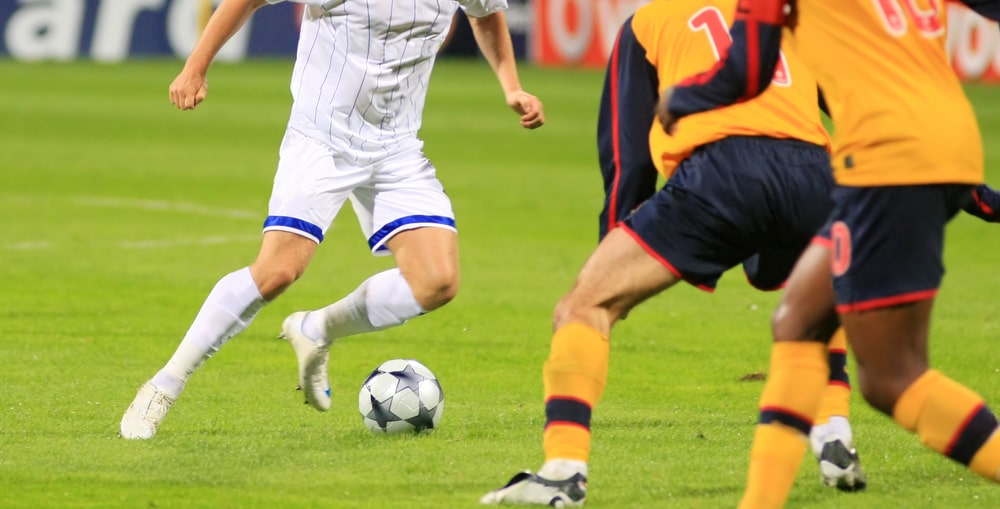 As I’ve said above, a soccer assist refers to the pass that resulted in a goal.

Even if the scorer dribbled into space, got tackled, or crossed over a defender, the pass would be an assist as long as it was the last pass to the scorer. This makes valuing soccer assists a bit inconsistent.

Soccer assists don’t have similar values. Some assists are better than others, but it’s hard to quantify that using just a single stat.

What Counts as an Assist in Soccer?

Any pass to the scorer that ends in a goal, basically.

As far as the rule goes, there isn’t a time limit to how long the scorer can keep the ball to get the assist recorder. As long as the pass leads to a goal, it’s an assist.

For instance, if I pass you the ball and you manage to hold it for 20 minutes before scoring a goal, that is still an assist.

However, if the ball was intercepted altering its destination, then no assist would be rewarded, even if the player intended to catch the ball scored a goal.

Assists are also awarded to players who draw a handball from an opponent via a pass, shot, or final touch.

Some organizations are loose with their interpretation of a soccer assist, which means that you may see inflated assist numbers in other leagues.

Is Winning a Penalty an Assist? 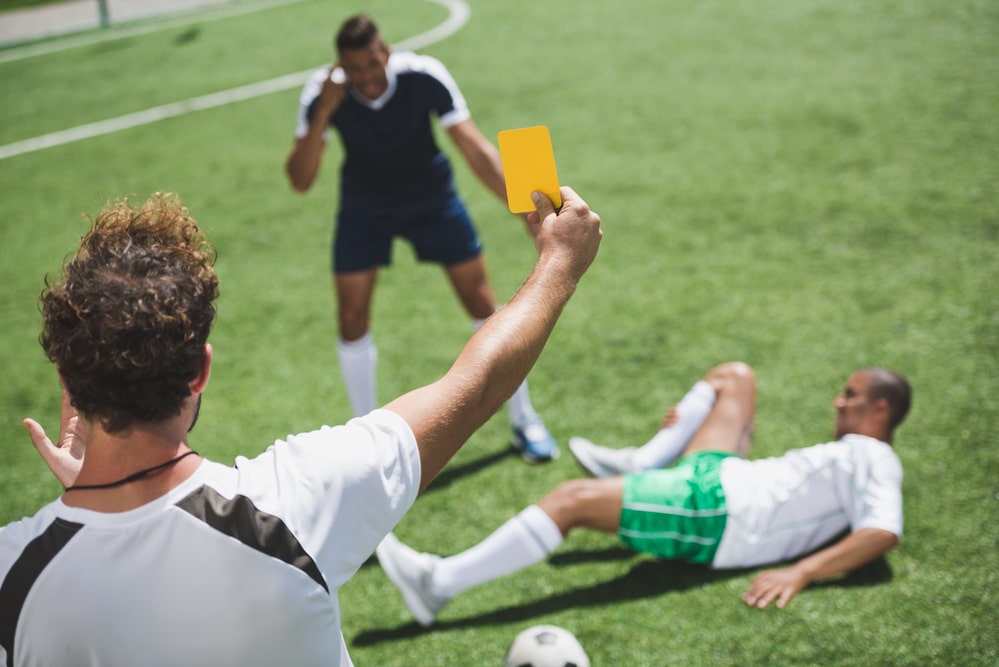 Just remember that no player can get assists from their own goals.

What are Second Assists in Soccer?

Second assist, as you would expect, is just one pass removed from the actual assist.

Rarely would you actually see this stat in play since they aren’t tracked that closely. Even assists don’t get tracked as often as one would like, so seeing a second assist metric is pretty rare.

Many are now calling for world soccer to count second assist. It’s a step in the right direction, in my opinion. It allows for people to see which players contributed to the goals of the team. 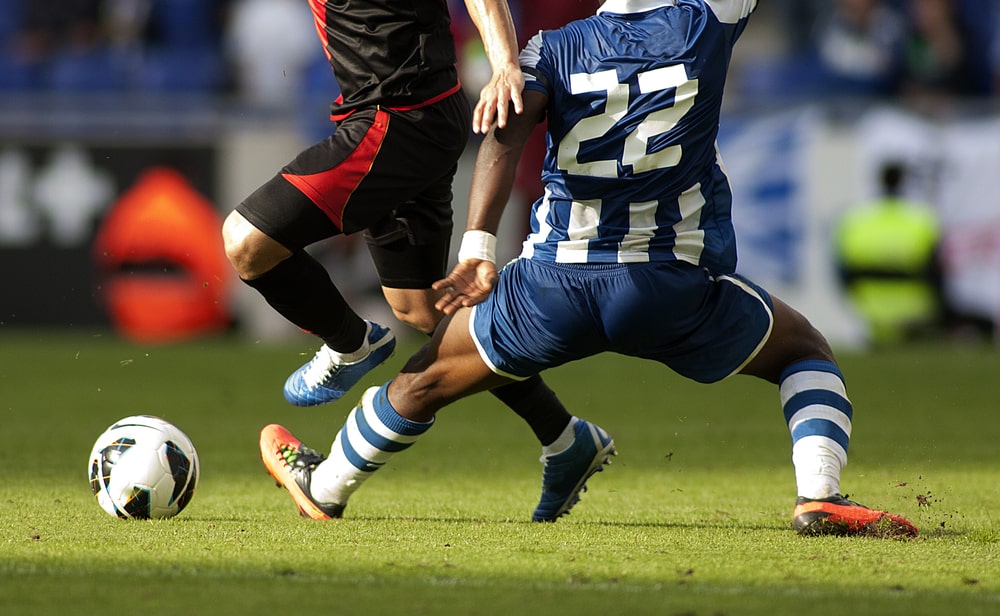 With the way the game is being played now—analytics-driven and efficiency-based, it’s important to keep track of numerous metrics to see how each player performs.

It’s hard to gauge the true effectiveness of your players without data. As such, stats like assists and second assists were created to see which players contributed to a goal. It’s a quantitative statistic showing one’s play.

It’s not the perfect stat or metric by any means, but it gives you an idea at least.

Think of it this way, if a player successfully sets up his teammate for the goal, shouldn’t he also be getting some form of credit?

That’s where this metric comes in handy. 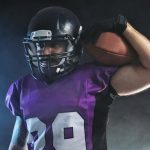 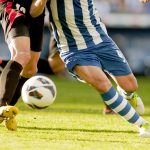