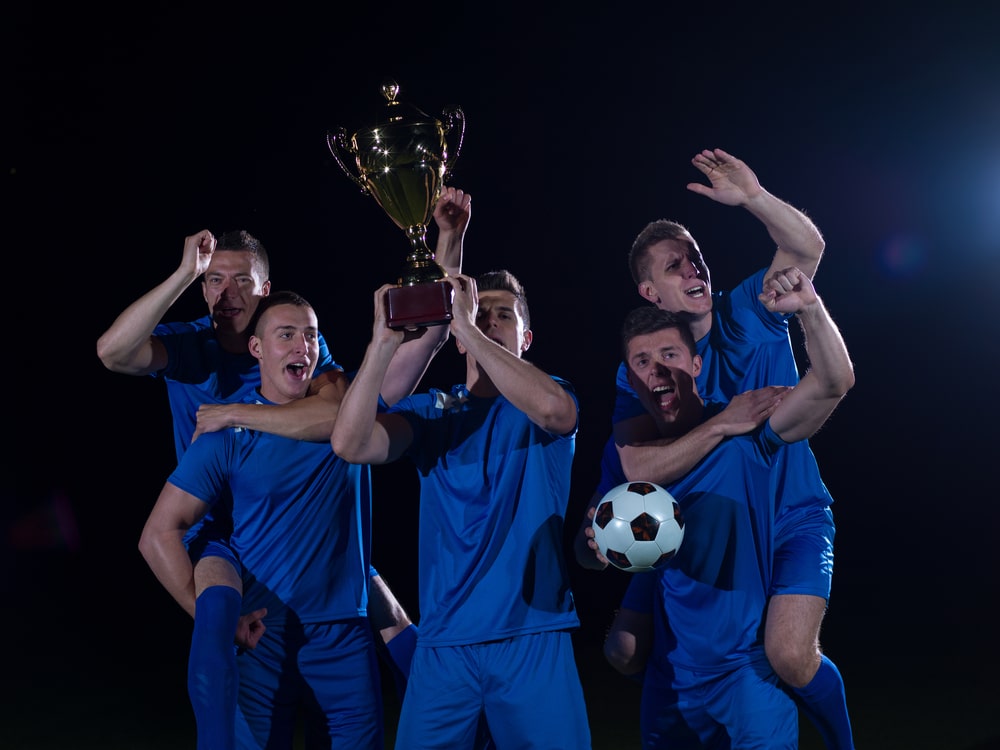 If we go by the literal meaning of the title, you may be expecting something macabre in this article. After all, there have been reported deaths in soccer due to cardiac arrest.

But we won’t be discussing those topics in this article. What we will focus on is the sports definition of sudden death.

In sports, sudden death is a type of gameplay that ends a game as soon as one team is ahead of the other. This is usually done when the teams are tied, or the game time clock has run down.

When applied to soccer, this should mean that the next goal will end the game, provided that the score is tied, yes?

Sudden death works differently in soccer when compared to other sports. This is mainly due to soccer games allowing for draws. We’ll get into the details down below.

Does Soccer Have Sudden Death?

Soccer games can end in a tie if they are not part of a knockout round. The Premier League, for instance, allows for a tie since the total MP (match points) is their most important metric.

This means that sudden death isn’t even necessary for the majority of the games.

But there are some cases in which there needs to be a winner. These typically happen in the knockout stage, or if the game being played would result in a tie between two teams in the league standing.

This is where sudden death happens in soccer. 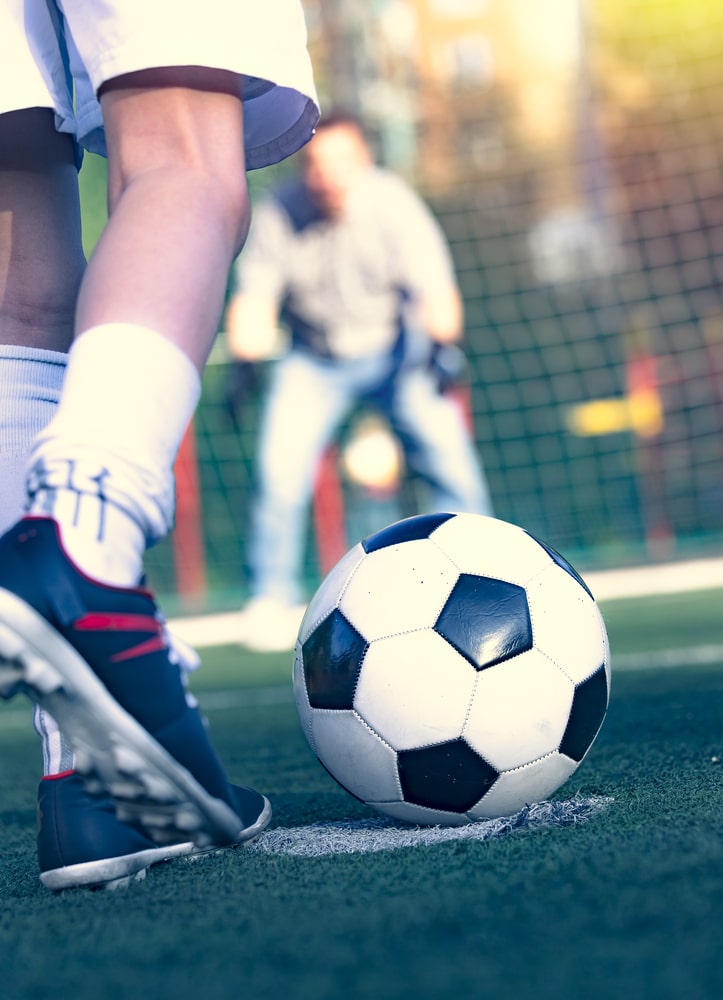 In such cases, they will be given an extra time of 30 minutes. The team who scored the most within the period will win. But sometimes, even that isn’t enough.

In case there is still a tie after the overtime, penalty shootouts will come into play.

Penalty kick shootout is arguably the most intense and nerve-wracking aspect of soccer. Imagine playing for 90 minutes, then an additional 30 minutes for overtime, only to have the game decided by penalty kicks.

To start the PK shootout, each team will pick 5 players. Each player would get one shot from the penalty kick mark. The team with the most points wins the game.

The teams would take turns alternately for their penalty kicks, but some leagues may apply for different orders.

Now, if after the penalty shootout, the game is still tied, the game then moves into what is referred to as sudden death penalties. This is what most sports fans (not necessarily soccer) would think of when they hear of sudden death gameplay.

Each team would be given a turn. The team that scores without the other scoring wins the game.

It has not always been like this, though. Tiebreakers were settled differently then. Let’s look at some of the most interesting sudden death rules in soccer.

The golden goal rule was introduced in the 1990s by FIFA.

The golden goal rule system was simple—the first goal in extra time gets the W.

The idea was to promote aggressive play from both teams since a goal ultimately ended the game. But as with most experiments, the golden goal rule did not work as intended.

What happened was the teams both played super defensively. This led to boring games where neither team played aggressively.

It is understandable since no team wants to be the receiving end of a golden goal, especially if the fate of your country’s title dreams depends on it.

The golden goal rule was scrapped Euro 2004 in favor of the system we have today. 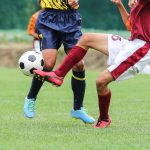