If you’ve watched soccer games, it’s pretty common to see players go out of their way to be dramatic after a contact. Sometimes, these comical acts even make the headlines.

Watch enough games and you may see a pattern. Players often try their hardest to embellish contact near the end of the game. It’s funny to watch in a way, but it makes you wonder: Why do they do it?

Is there some advantage gained from flopping? Or are players just being extra dramatic for no particular reason?

Why is that? Why are Soccer Players Dramatic?

Players often run all over the field when they score a goal, block a goal attempt, or get a successful dive. Players often get so dramatic when celebrating these things.

This is because soccer is an intense sport and can bring the emotion out of players. The chance for glory if they win is enough to make players put their hearts out on the field, and it shows.

This is even more pronounced if the players are representing their country.

But that’s probably not the type of “drama” you’re looking for.

This dramatic act you’re probably referring to is known as “flopping.” It’s a type of act that embellishes contact to make the referees give them a favorable call.

Why Do Players Need to Overreact?

Some people call this “acting,” while professionals may refer to it as “foul simulation.”

Foul simulation makes the act sound a bit more acceptable. However, it doesn’t change the fact that it’s literally just acting or flopping said more professionally. What happens here is players oversell the contact to make the referee call in their favor.

Make no mistake, flopping did not start from players wanting to trick the referees. Flopping actually is rooted in the idea of helping the referees get the correct call. Surprising, right? 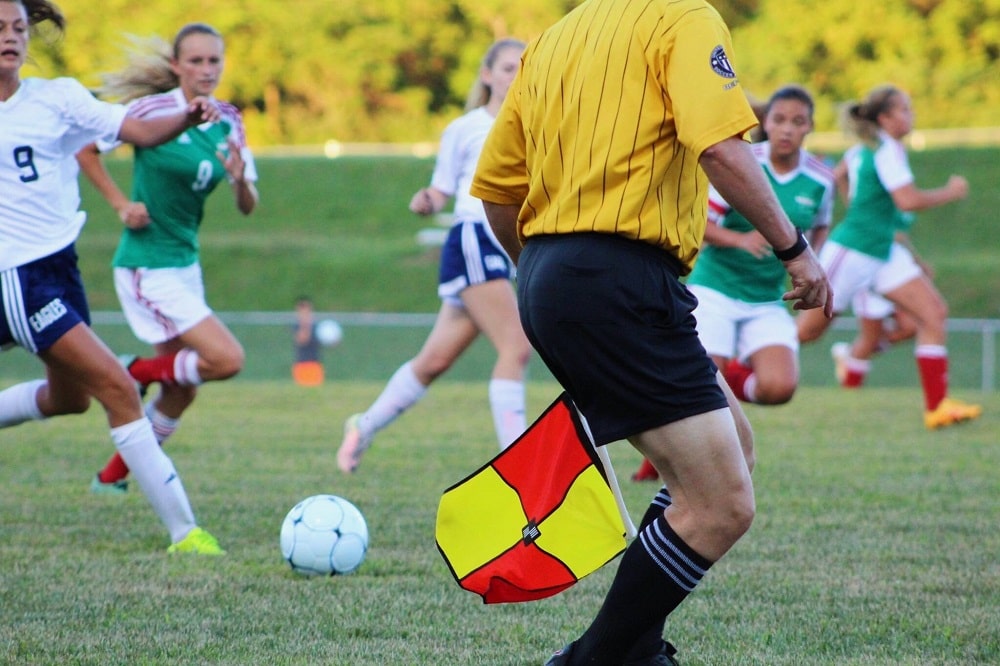 The idea is if you don’t overreact to a foul, the referees wouldn’t see it, hence, not call it. Flopping was then used to make the foul more obvious to the ref to help them see it.

Back when soccer was just emerging, diving was considered standard practice and wasn’t as frowned upon as it is today.

What are the Benefits of Overreacting?

The main benefit of being overdramatic is you can get the referee to call your way. If you exaggerate a foul, the referee would notice the foul and in some cases, hand out a yellow card to the offending player.

It’s a low-risk high-reward type of play which is why many players have resorted to doing it.

If a referee buys your flop, that call can lead to your team winning the game. On some occasions, it may even win you the game directly. For instance, if the call leads to a penalty kick, then your flop directly results in a goal that can win you the game.

Apart from being called “soft” or “weak,” the biggest disadvantage of foul simulation is it would make the referees think you’re actively trying to fool them.

If you flop a few times, most referees would probably forget about it. However, do it enough times and they will definitely remember you and tag you as the “flopper.”

They may then ignore the fouls just based on your reputation. If you’ve read The Boy Who Cried Wolf, you know what I’m talking about.

Most leagues also frown upon the practice of foul simulation. In fact, referees would hand out yellow cards for blatant flopping. That didn’t stop it from happening, though—but why is that? 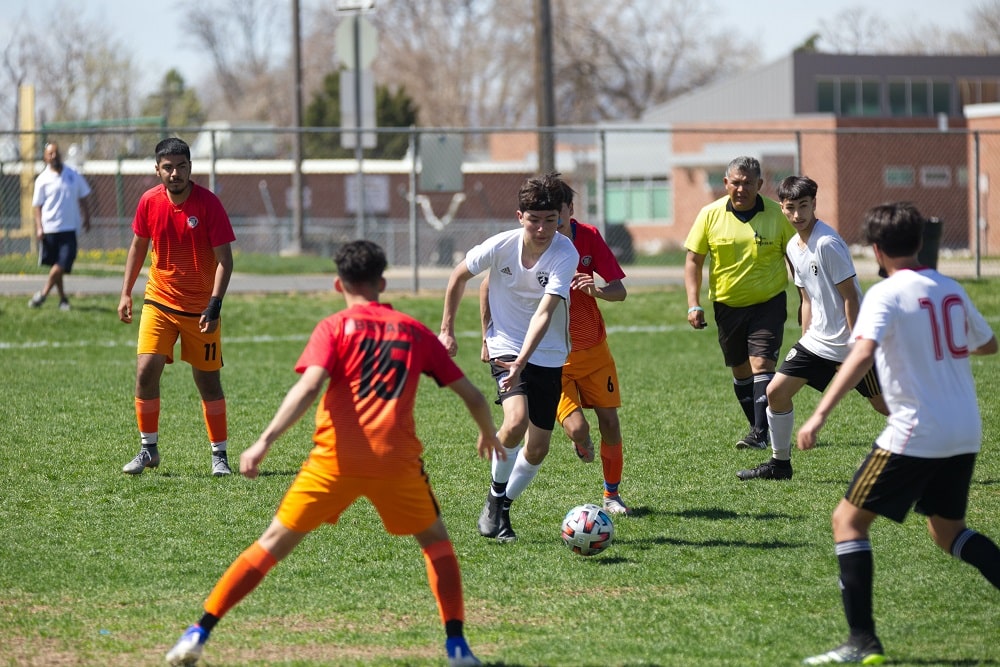 The reward outweighs the risks by a hefty margin. Let me explain.

This is why many players still do it.

A flop can also shave time off the clock. Every minute in soccer is important, especially when your team is leading. The time wasted on the clock if you fake an injury can sometimes be enough to win you the game.

This is the reason why you see the most egregious injuries during the latter part of the game. The leading team just wants time off in any way they can. A time-off means fewer scoring opportunities for the other team.

Even if the flop is caught and you’re handed a yellow card, that would be inconsequential near the end of the game.

When and Where Do Players Flop?

Known floppers don’t really think about the time and place. They just do it.

But on average, players flop the most during the latter part of the game, where a goal can secure them a win.

Most flops occur around the 18-yard box because that’s the spot which they can get an advantage. A favorable call in that spot can get them a penalty kick.

In a low-scoring game like soccer, a goal is worth more than, let’s say, a free throw in basketball where teams score in the hundreds.

You have more to gain when flopping in soccer than in any other sport.

Is Flopping Bad for the Game? 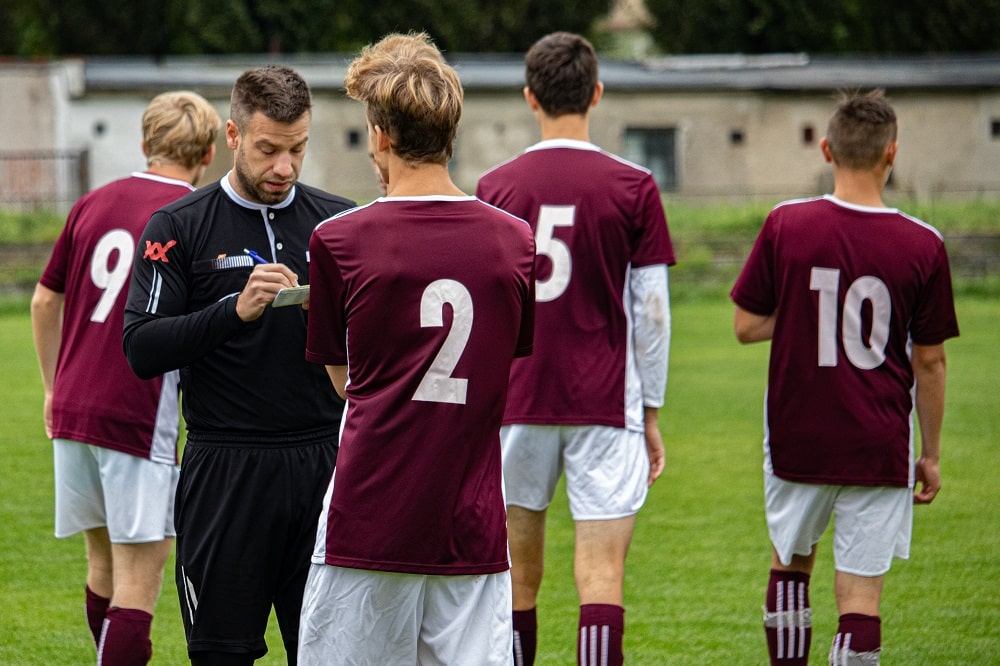 We must first accept that flopping is not black and white. Not all flops are bad.

Many players flop because they just want to be noticed by the referees. Imagine this: If the player guarding you consistently gets away with hacking you, what would you do?

Of course, there’s always a balance in flopping. If you flop at the softest touch, that’s deserving of a card. On the other hand, a flop resulting from a real foul is alright, in my opinion.

It depends on the context.

How Can Leagues Reduce Flopping?

The first thing they should do is acknowledge it. Some leagues are notorious for their floppers while some leagues don’t deal with them as much.

The second thing they should do is add VAR (Video Assistant Referee). To be fair, most leagues have already done so. However, it’s not implemented as fluidly as one would like. There are still some quirks that need to be ironed out in VAR.

VAR, right now, is used more as a supplement to the referee. For the most part, referees still rely on non-reviewable real-time acts of players around them.

In a perfect world, all plays are reviewable but this is not possible since that would make the game unwatchable because of the frequent stop-and-review.

Is Flopping Just a Part of the Game? 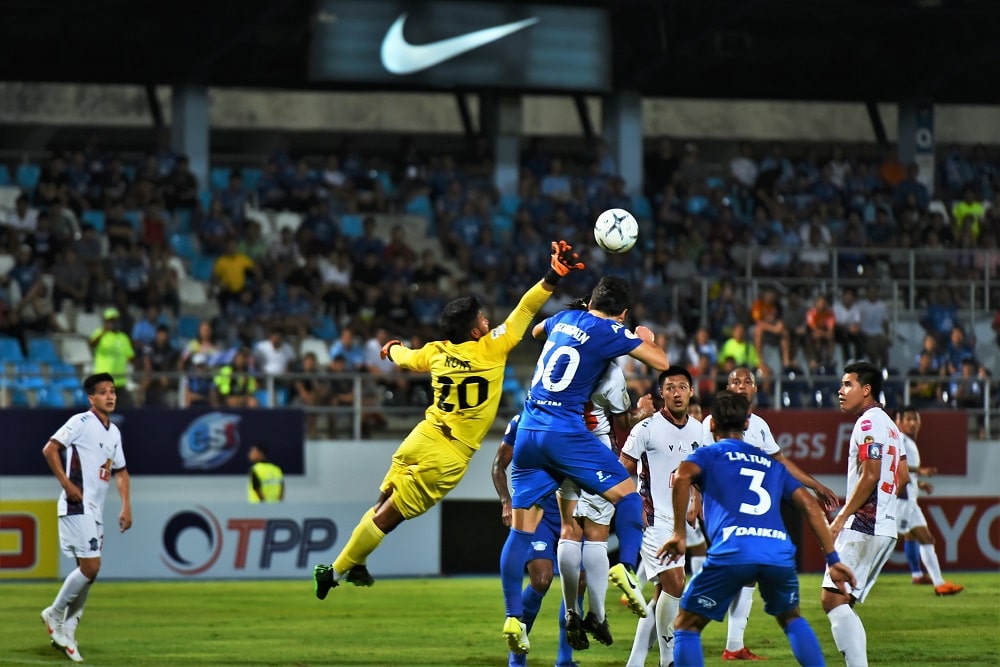 In a way, yes. Flopping is just a part of the game now.

It started out as an act to help the referee spot a foul, but it has been reduced into something entirely different. Many fans would even say that flopping is destroying the game of soccer. For the most part, I agree. However, flopping is not as prevalent as many fans would make it seem.

And besides, leagues all around the world are looking for ways to stop it. Issuing a yellow card for floppers is a step in the right direction. Two flops and the player would be thrown out.

Another help is VAR (Video Assistant Referee). The more people review a foul, the easier it is to spot the flopper. 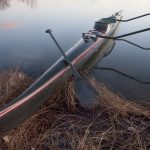 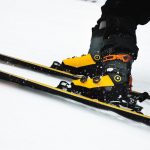