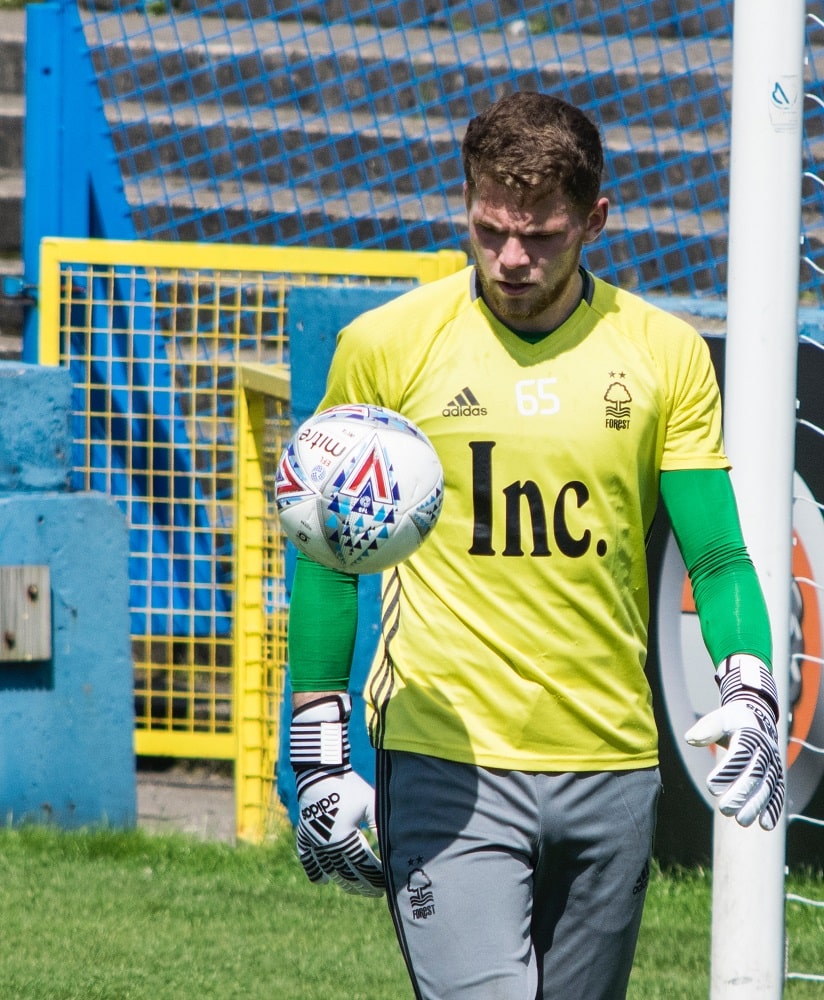 With the many clubs and teams in soccer or football, knowing the jersey color and design of your favorite team makes it easier for you to distinguish who’s who anywhere. Although many share the same colors, team jerseys have accents, specific designs, and symbolism that allow you to distinguish one team from another.

In a large crowded stadium, you would know that anyone who wears a blue and red striped jersey is either a Barcelona player or a Barcelona fan. Jerseys are not just for the team and its players, but it also, in one way or another, lets the fans feel connected to their idols.

In 2018, the most popular color in a football kit was blue, followed by red and white. But if your favorite color is green, you might ask, “Are there soccer teams with green jerseys?”

The Mexico National Team has qualified for 16 FIFA World Cups and has been a consistent qualifier since 1994. The traditional color of the team uses a tricolor system with green shirts, white shorts, and red socks, just like the Mexican flag. Their kits are from significant brand names in the industry. But from 2007 until the present, Mexico’s kit supplier is Adidas.

In 2015, the company released a new home shirt for the team with an all-black color and with green, white, and red as accents to the soccer team’s uniform. In the 2018 World Cup, the team sported their traditional green color with white applications for their home jersey. Presently, Mexico’s away shirt is an all-white background with a green accent on one side and a red accent on the other.

A seven-time World Cup qualifier, Cameroon national football team, was the first African team to compete in the quarter-final of the FIFA World Cup. The team has won five Africa Cup of Nations and won gold in the 2000 Olympics.

With the team partnering with Le Coq Sportif, they embrace their traditional jersey colors of the green shirt, red shorts, and yellow socks, basing it out of their national flag. 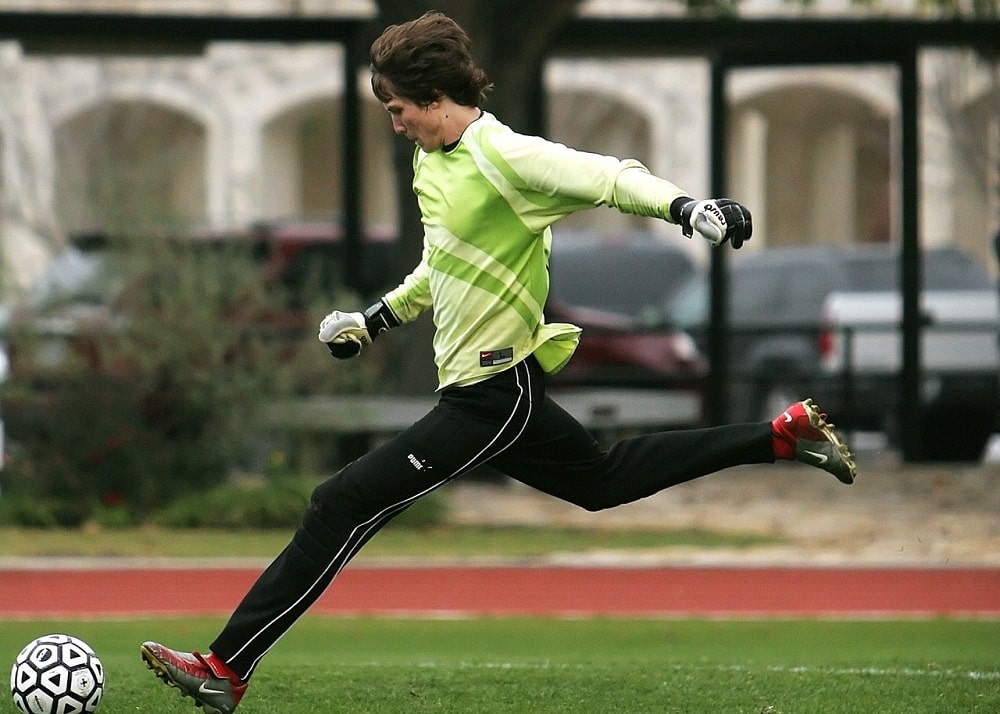 Ranking 39th in the FIFA world rankings, the 2020 Nigeria football team wore a home shirt that was from traditional Nigerian agbada robes.

With football or soccer being the most popular sport in the country, the Nigeria football team currently holds the title of the 5th best team in the Confederation of African Football. They regularly compete for international titles and have produced many notable footballers.

Germany sporting a green jersey has a myth behind it. People say they first used it in World War II when legend claims that Ireland was the first country to agree to play them after the war. But some do not believe this story.

Most believe that the green comes from the green and white crest of the German football association, Deutscher Fussball-Bund. Whatever the reason as to why Germany wears green, it has nothing to do with the fact that the team is one of the most successful teams in FIFA, winning four World Cups.

The Spanish football club in Seville was founded in September of 1907. The club plays in La Liga and even won the 2014–15 season of the Segunda Division. The club has won a league title and two Copa del Reys.

They are sporting a green and white striped jersey inspired by Celtic colors. And their shirts are presently paired with either black, green, or white shorts.

Founded in 1887, Celtic sports their green and white hoops after changing their original white top, black shorts, and green-hooped socks.

The national team that houses great Brazilian players who play for well-known clubs has been a member of FIFA since 1923. Arguably, the Brazil national team is one of the most successful teams in the FIFA World Cup, winning five cup trophies.

Although the all-green jersey of Brazil is their training jersey, their match jersey also has green accents that just pop out with the yellow background. The national team has a stellar record of winning 73 matches out of the 109 they played.

We all know the Barca colors or the Bayern Munich kit colors. Safe to say, if you are a football fan, you are basically familiar with the different jerseys the teams wear regardless if you support them or not. Even if the colors are shared with the others, team jerseys definitely mark the team’s history, and at some point in time, become part of their identity as a unit. 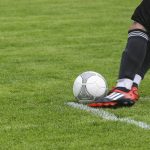 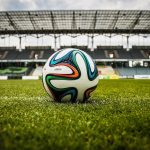