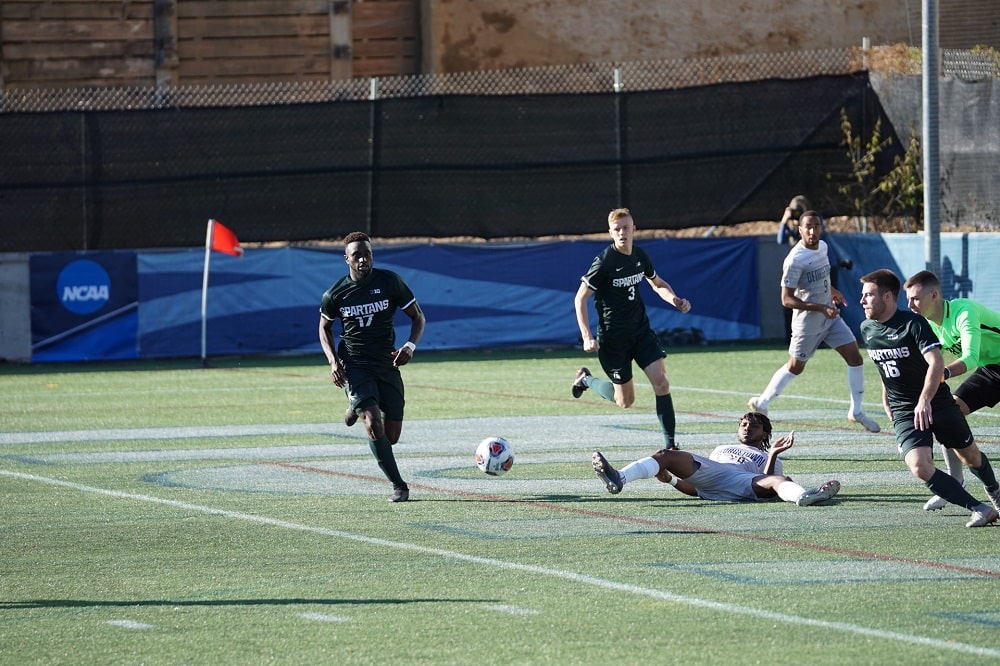 Colors used in soccer signify not just identification but loyalty, support, and unity. Football kits are known for their vibrant hues, and every season, companies release jerseys in almost every shade.

Initially, specific colors were even prohibited from being used by soccer teams. Until 1992, the FA banned teams from wearing black jerseys in England because officials traditionally wear black, and “man in black” is a colloquial term for a referee.

Today, a wide variety of colors is being utilized to avoid color conflicts as much as possible. In this article, I’d like to show you to the soccer teams who wear black as their away jerseys.

Burnley Football Club was first founded as a rugby club. But just a short time later, “Burnley Rovers” switched codes and became Burnley Football Club. They became next-door neighbors when they moved to Turf Moor since their house was offered to them by the town’s cricket club adjacent to the stadium.

Even before establishing the Football League in 1888, Burnley won prominent honors except for the League Cup. Burnley’s team away jersey is black and claret.

Wolverhampton Wanderers, or the Wolves, have won 17 major trophies, including 11 league titles, four FA Cups, and two League Cups. When the Wolves won the 1953/54 title, they became the first team to win three divisions and the only club to do so.

Black and gold are the dominant colors for Wolves’ away shirt.

As of the founding of the club in 1904, Hull City would play friendly games at the Boulevard (Anlaby Road Cricket Ground and Dairycoates) on match days. The Tigers—a moniker derived from their amber and black striped jerseys—were nearly there in the early 1910s, but it would be almost 100 years before they reached the highest level of football again.

The team became the first side from the Championship to get the FA Cup’s last 16 the following year. Black and grey are the dominant colors for the Tigers’ away shirt.

Even though Everton won the majority of the trophies in the cabinet, they have also always been seeking ways to improve their game, constantly being the first to break new ground and create new standards.

These pioneers of the football club, the firsts of wearing numbers on their backs, constructing the first purpose-built football stadium, and embarking on their first international trip are just a small sample of these pioneers’ achievements. Everton’s team away jersey is black and orange. 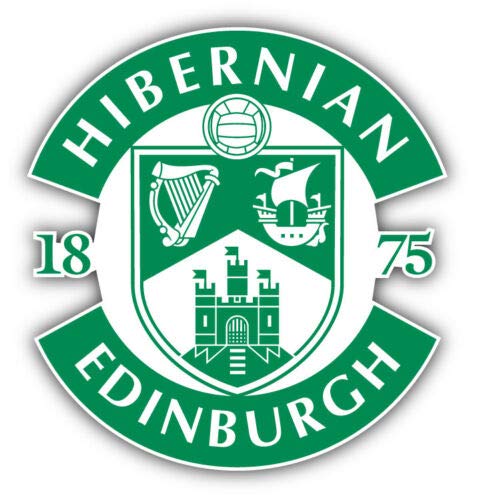 The unique path taken by Hibernian over 80 years, from the congested slums of Edinburgh’s Cowgate to the first British team to play in the European Cup in 1955, shows how much Scottish football has evolved over the years.

In the club’s history, the era spanning the late 1940s and early 1950s is considered the club’s golden age, when Hibernian won three successive titles, 1948, 1951, and 1952, in only four seasons. Hibernian’s team away jersey is black and purple. 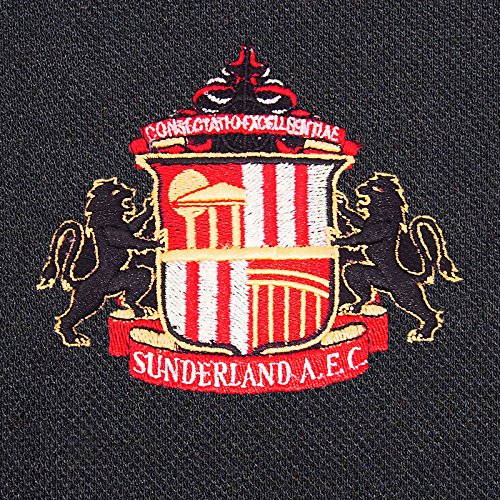 Sunderland AFC is an English football club located in Sunderland, Tyne, and Wear. In 1879, they joined the FA Cup and local cup competitions before entering the Football League in 1890–91, replacing Stoke.

Partick Thistle‘s story begins in the middle of the 19th century, at the early phases of the club’s establishment. The Reds kicked off their first game on February 19, 1876, when they beat the local junior side Valencia by a score of 1–0.

In 1921, Partick Thistle won the Scottish Cup, which was one of the two most significant accomplishments in footballing history for the club. Partick Thistle’s away jersey is primarily black and white. 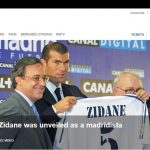 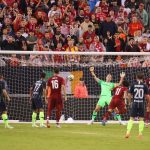