Some of the world’s finest athletes wear 14 on their jerseys. It has been a favorite choice for decades, and a large number of players from other sports have achieved success wearing this number.

Quite interestingly, football is just a few steps behind in terms of notable NFL and NHL players, with quite a few legends both in the NFL and NHL toting the number. Every person who wears the number 14 is under immense pressure to live up to that heritage, which is proof of that.

This article consists of a list of soccer players who have scored an incredible goal in their careers, and each one of them has worn the number 14 jersey while doing so.

List of Number 14 Soccer Players Who Scored an Amazing Goal 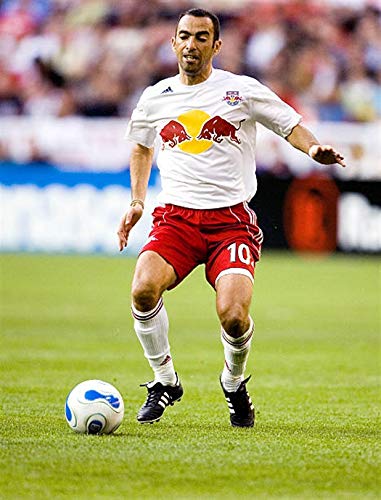 Youri Djorkaeff is a former French footballer. He is a player for the clubs in France, Italy, Germany, England, and the USA. Between 1993 and 2002, Djorkaeff scored 28 goals in 82 appearances for France.

He obtained the FIFA World Cup in 1998, Euro 2000, and the FIFA Confederations Cup in 2001. After retiring from football in 2006, Youri dedicated himself to humanitarian causes, ultimately founding the Youri Djorkaeff Foundation in 2014.

He was appointed CEO of the FIFA Foundation in September 2019. 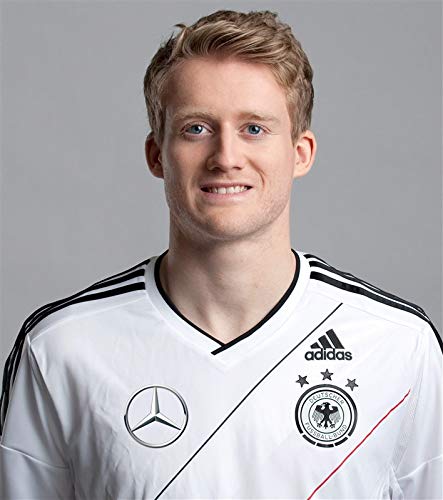 Andre Schurrle is a former forward player in German football. From 2010 until 2017, he played for Germany. In 2009, he joined Mainz 05 for two years before joining Bayer 04 Leverkusen for £6.5 million.

Chelsea, impressed by his performances, bought him for a reputed £18 million in 2013. Schürrle spent one-and-a-half seasons in the Premier League before joining VfL Wolfsburg for £22 million in January 2015. 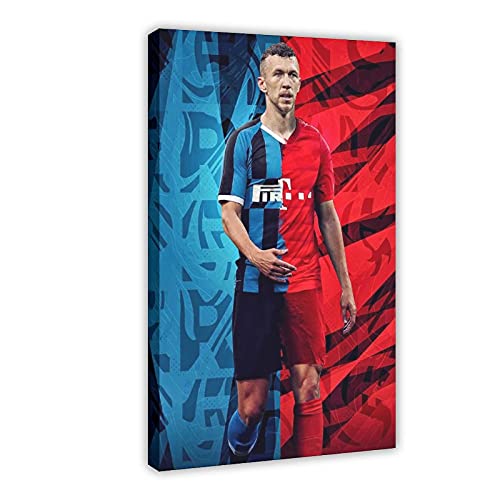 Ivan Perisic is a Croatian football player who plays for Inter Milan in Serie A and the national team. He played as a winger, offensive midfielder, and second striker.

Perii earned his reputation playing with Club Brugge when he was awarded Belgian Footballer of the Year for 2011. Inter Milan paid €16 million for him after spending two and a half seasons with FC Augsburg.

Aaron Hunt is a German football player who plays as an attacking midfielder. At the moment, he is without a club. He was Werder Bremen’s youngest player when he debuted with the first squad at the age of 18.

In addition to FC Bayern, he also played for VfL Wolfsburg and Hamburger SV in the Bundesliga. 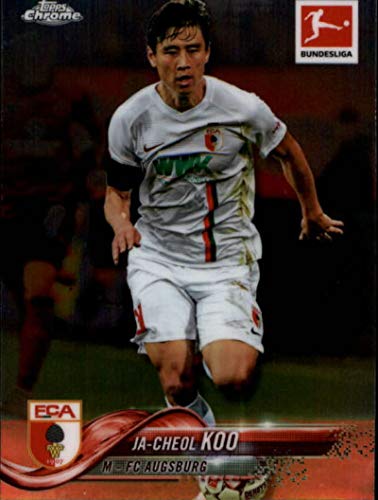 Ja-cheol Koo is a South Korean midfielder. Along with Cha Bum-kun and Son Heung-min, Koo is the most successful South Korean player in the German Bundesliga.

He made 211 Bundesliga appearances for Wolfsburg, Augsburg, and Mainz 05. He led South Korea in the 2012 Summer Olympics and the 2014 FIFA World Cup, winning a bronze medal. 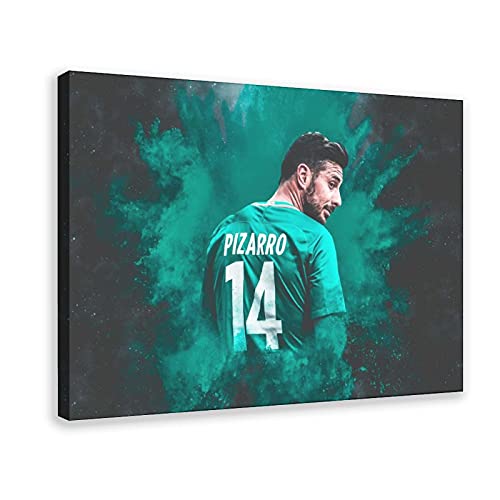 Claudio Pizarro is a former Peruvian striker. He is now the Bayern Munich ambassador. Popularly considered the finest striker of the 21st century and the best Peruvian footballer in Europe.

He is the most prolific and successful Latin American footballer in German football history. He is the all-time leading scorer for SV Werder Bremen, eighth all-time for Bayern Munich, sixth all-time in the Bundesliga, and second in the 21st century.

He is also the sixth-highest South American scorer in European football history and among the top 20 scorers in UEFA club history. 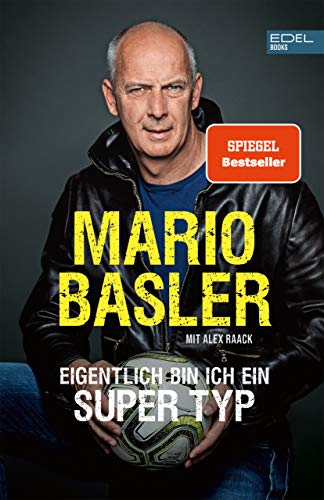 Mario Basler is a German football manager and former professional player who was most often used as a winger. He is now an in-game contributor at TSG Eisenberg, as well as an in-game adviser.

He was regarded as an Olympic goals specialist for his scoring feats from free-kicks and two straight from corner kicks, the latter of which is also popularly known as a postbox goal. Additionally, he was well-known for his creative imagination. 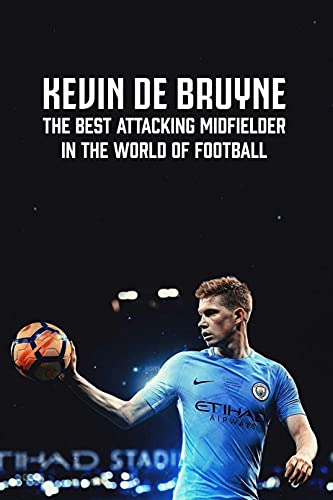 Kevin De Bruyne is a midfielder for Manchester City in the Premier League and the Belgium national team. De Bruyne is a world-class footballer who has been characterized as a “complete footballer.”

De Bruyne debuted for Belgium in 2010 and has since amassed 80 caps and 22 goals. A quarterfinalist for Belgium at both the 2014 FIFA World Cup and the 2016 UEFA Euro. 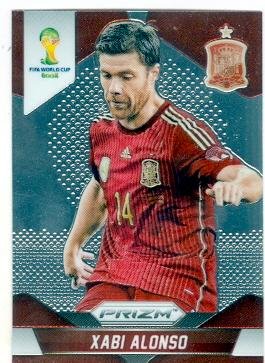 Xabi Alonso is a Spanish football manager and former central or defensive midfielder. Real Sociedad B in Segunda División B. Alonso started his career at Gipuzkoa’s Real Sociedad. He debuted for Spain in a 4–0 win against Ecuador in April 2003. Alonso won Euro 2008, Euro 2012, and the 2010 World Cup for Spain and Euro 2004 and the 2006 World Cup.